Usain Bolt – the fastest man in the world

Usain Bolt was born in Jamaica on 21st August 1986. He’s got two siblings – a brother and a sister. During his childhood he used to spend a lot of time with them playing cricket and football in the street. He was keen on sport from an early age. His parents were engaged in running a grocery shop.

For the first time Bolt was noticed by his teacher at primary school. At that time he was playing cricket but his coach encouraged him to try track sprinting [1]. At high school he became one of the fastest runners, even though he didn’t train very hard.

At the age of fifteen, he was 1.96 metre tall and stood out from his peers. He distinguished himself in physical abilities although his height wasn’t perfect for a sprinter. Another problem was his scoliosis. Due to a curved spine his one leg is shorter than the other. Although the odds were against his success in running, he became an eleven-time World Champion.

When he left high school, he focused on professional training. In 2002 he won the World Junior Championships which were held in Kingston, in Jamaica. He won the 200 metres in a time of 20.61 seconds and became the youngest gold medallist. His fellow countrymen’s expectations were enormous but he certainly lived up to them. He admitted that he was so tense before the final that he had put his shoes on the wrong feet [2]. However, this occurrence had a good impact on him, because he pledged himself not to be influenced by pre-race nerves any more. 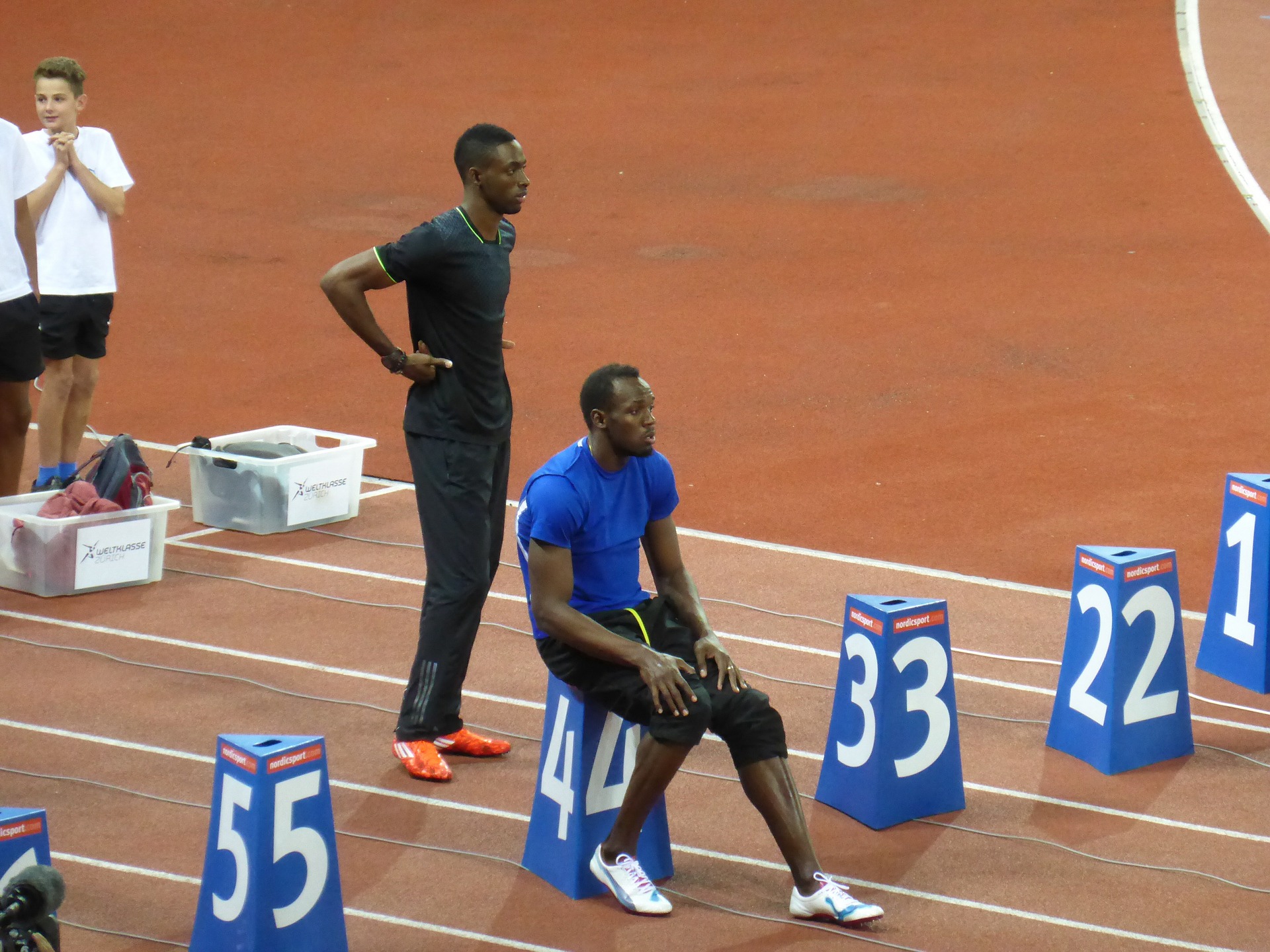 The next three years weren’t so favourable to him. He suffered from his spine and sustained a few injuries, for instance hamstring injury. Injuries hampered his training schedule and he wasn’t able to show his mettle. Fortunately his health improved later and he could completely concentrate on his preparation for the Olympics. Before this huge competition he boosted his top speed and his stamina. He managed to attain top form for the Olympics Games. It resulted in winning three gold medals at the Beijing Olympics in 2008. At that time he held the public’s attention and acquired worldwide fame. He beat the 100 and 200 metre records. In the 100-metre race Bolt ran in just 9.69 seconds and he said that he wasn’t even giving his all. In addition, his shoelaces were undone and he slowed down before the finish line and began to celebrate his victory. He could do that because he had a significant lead over his rivals. If he hadn’t slowed down, he would probably have achieved even a better result.

Bolt is said to be the greatest sprinter of all time [4] and the fastest man in the world. He won Olympic 100 m and 200 m titles at three successive Olympic Games from 2008 to 2016. He went strength from strength becoming faster and faster. He earned his nickname ‘lightning bolt’ because he was as fast as lightning.

He is commonly considered to be the most successful athlete. His achievements can fill us with admiration. There’s no denying that he is a unique and exceptional sportsman.

And what makes him such a good and fast runner? Maybe his height and huge strides? Bolt claims that he’s naturally fast and it is something he was born with.

During his career he took part in the 100 metres, 200 metres and 4 x 100 metres relay. He could always rely on his family that supported him all the time. He was looked after by his manager and his coach who played the crucial role in his success. His primary coach, who persuaded him to resign cricket in favour of sprinting, was Pablo McNeil. In general they had a fruitful cooperation. Sometimes McNeil got angry with Bolt’s attitude to his training when he showed lack of commitment and devotion, but it happened really rarely.

When it comes to Bolt’s character traits and personality, he is thought to be funny. He seems to be very relaxed and laid-back. Perhaps if he weren’t so easy-going, he wouldn’t have achieved so much. He is also known for his penchant for playing practical jokes on other people and partying too much. Before races he would dance, smile and perform his ‘lightning bolt’ pose. On the other hand, he’s very ambitious and competitive. When he trains, he put all his efforts into doing it. He succeeded in staying reasonable throughout his whole career.

Bolt took part in advertising campaigns for Virgin Media, Visa and Puma. He retired in 2017 after the World Championships. He won the third place in his last 100 metre race. He would love to become a professional footballer and play for Manchester United according to an interview with The Guardian in 2016 [5].

[5] ‘Usain Bolt: ‘I feel good because I know I’ve done it clean’, The Guardian, https://www.theguardian.com/sport/2016/nov/12/usain-bolt-feel-good-because-know-done-it-clean 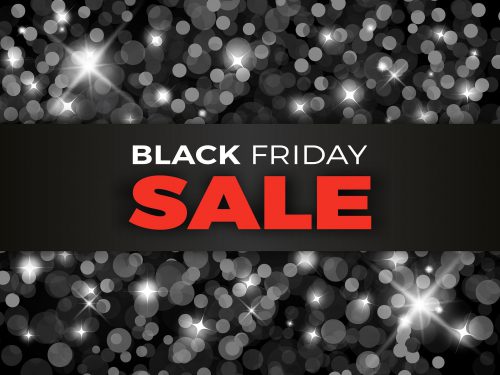 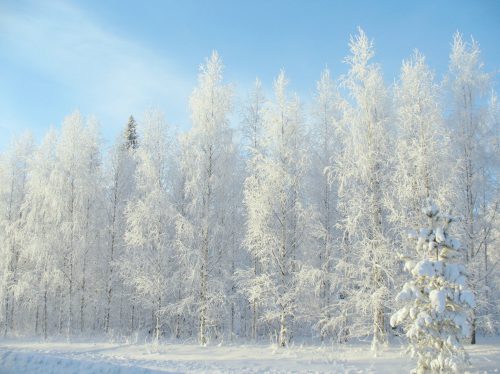 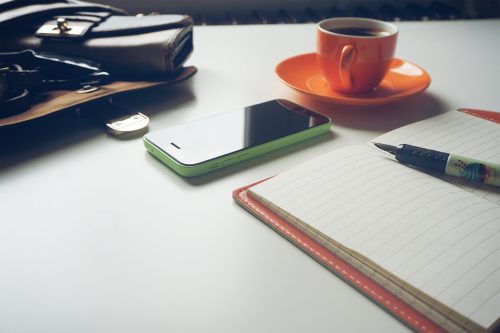 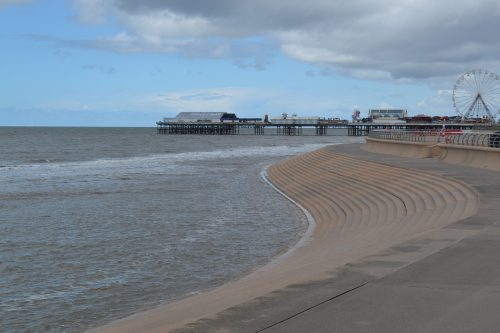